What is Asheville, NC Known For?

by justin@jbmediagroupllc.com | Jun 1, 2022 | History of Asheville, Tourism in Asheville, Why Visit Asheville 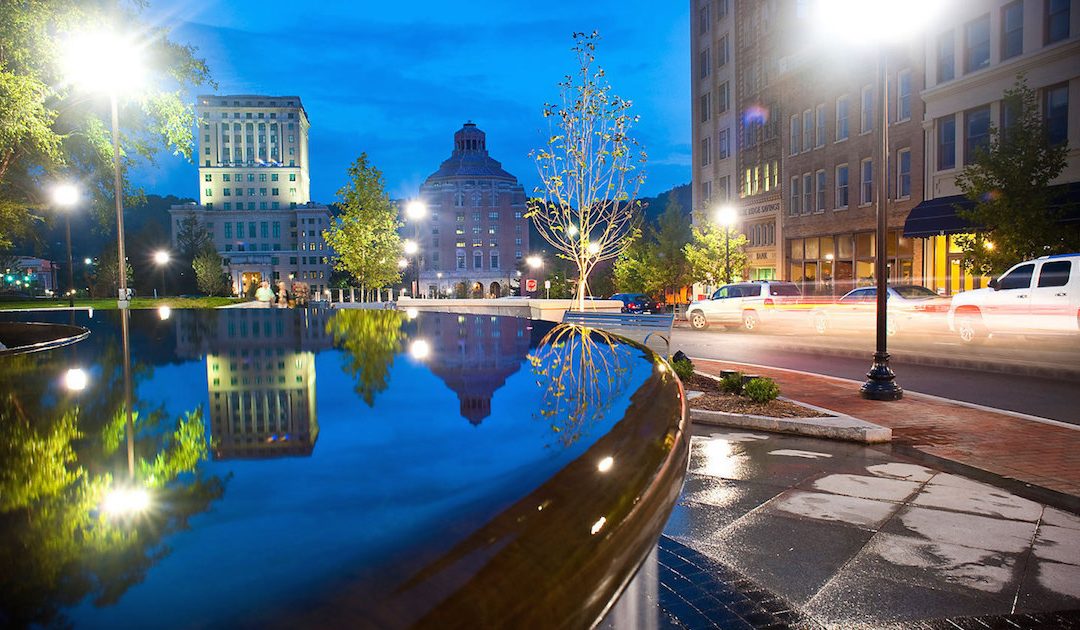 When you visit Asheville, North Carolina, it just feels different from most cities. In a time when many cities have ripped out and built over historic buildings, Asheville is studded with architectural gems that still sparkle with Gilded Age and Art Deco charm. Instead of chain restaurants and big-box stores, Asheville’s downtown features locally owned eateries, art galleries, and shops.

And now, Asheville is dubbed a top tourism getaway in the Southeast, the No. 1 food destination in the U.S., and one of the 15 best U.S. cities. But our mountain town wasn’t always this way.

The Early Days of Asheville

Let’s run through a quick history of the city of Asheville.

This commitment to debt repayment saved dozens of Art Deco buildings erected during the city’s boom decades earlier. Asheville’s leaders inadvertently encouraged smaller, unique, locally owned businesses to locate in scores of half-empty buildings instead of chains, franchises, and malls. And with that, a new ambiance emerged in Asheville. Read more about the history of Asheville.

The Current Days of Asheville

Asheville has recently invested millions of dollars in new construction and renovation to bring the district back, all while continuing to save the many classic buildings that contribute to the architectural diversity of downtown Asheville.

And now that priority has been given to locally-owned small businesses, the eclectic options for food, drink, entertainment, recreation, and retailers continue to increase. Let’s go through some of the highlights that make Asheville a popular tourist destination.

The relaxed vibe and gorgeous scenery of Asheville make people keep coming back. And while the city’s history can take a lot of the credit, there’s still so much to learn about how Asheville continues to make the top lists.

Asheville is the ultimate tourism success story in the southeast, and we have hands-on experience growing our mountain town to where it is today. Learn more at the DIY Tourism and Local Marketing Workshop on November 14-15. Buy your ticket today.