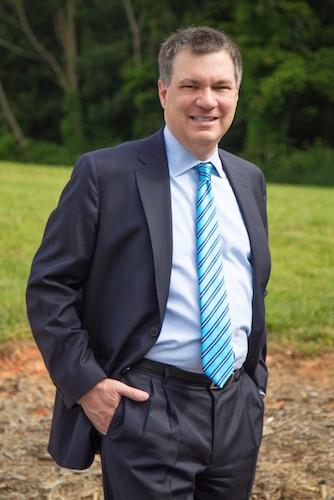 Prior to founding Magellan Strategy Group, Chris served as vice president of marketing for The Biltmore Company in Asheville, NC, the owner of Biltmore Estate, America’s largest home. For nearly 10 years he guided the company’s marketing planning, strategy, and execution. During his tenure, Biltmore doubled its annual revenue and became the most visited historic house attraction in the U.S. Cavanaugh also directed marketing for the Inn on Biltmore Estate, a four-star hotel on the property, and the Biltmore Estate Winery, the most visited winery in the nation.

Chris was appointed by the Governor of North Carolina to the state’s travel and tourism board in 2003 and reappointed in 2010. He is past chairman of that board, and also past chairman of the Buncombe County Tourism Development Authority (overseeing the work of the Asheville CVB) and Blue Ridge Mountain Host, a regional marketing association. Chris received the 2014 Southeast Tourism Society Shining Example Award  and in 2015, the Travel Industry Association of North Carolina presented him with the Tourism Excellence Award for an Individual for outstanding contributions to the development of the travel industry in the state.

A serial entrepreneur, Justin founded is first business, AshevilleNow.com an online magazine about the Asheville area for visitors in 2003. He continued to work in tourism marketing, holding interim positions in online marketing with Asheville Convention & Visitors Bureau and City of Asheville in 2010 before launching Internet marketing agency JB Media Group in 2011. As Director of Strategy, Justin oversees the strategic direction for projects in SEO, online advertising, social media, event marketing, email and public relations for clients ranging from the Eastern Band of The Cherokee Indians to the Blue Ridge National Heritage Area, Holistic Holiday at Sea and the Social Capital Markets conference.  He, along with Sarah Benoit, have also provided strategic consulting and training for Harrah’s Cherokee Casino.

In 2012, Justin saw a need for training for marketing professionals and business owners in Internet marketing from industry professionals. He teamed up with Sarah Benoit to found the JB Media Institute shortly thereafter and under his vision and leadership, the program has trained more nearly 200 students in its first three years. Justin is also a frequent presenter on the more technical elements of Internet marketing including Google advertising for businesses and non-profits, SEO and social media advertising. The recipient of the 2014 Entrepreneur of the Year Award from the Asheville Chamber of Commerce, Justin is a strong advocate for entrepreneurship, He has served on the Board of Directors of the Asheville Chamber of Commerce since 2015 and is a previous Board Chair for the NC Stage Company. 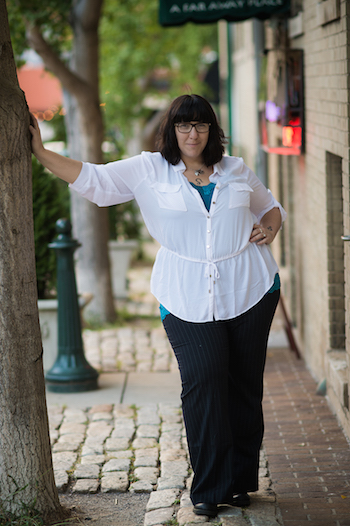 As the Lead Instructor for the JB Media Institute, Sarah leverages her 13 years of experience as an online marketing, SEO, and social media strategist to create training content that get results. She is dedicated to making the field of Internet marketing accessible and understandable to business and marketing professionals with timely, relevant, and engaging classes and seminars. Her Internet marketing experience includes work in the travel and tourism field for websites such as visitcherokeenc.com, the visitor site for the Eastern Band of Cherokee Indians and BlueRidgeHeritage.com, the official site for the Blue Ridge National Heritage Area.

In 2013, she co-founded the JB Media Institute, an Internet marketing training program with Justin Belleme. Last year, Sarah was instrumental in adapting the original curriculum offered in Asheville three times each year to an online program accessible to students from around the world. She now teaches sessions in both the in-person and online Institute programs and oversees continuous curriculum updates to keep up with the ever changing world of Internet marketing. Sarah has presented to groups local and national. She was inducted into Asheville’s Forty under 40 in 2013. A graduate of Leadership Asheville, Sarah is dedicated to supporting and enhancing the local community. 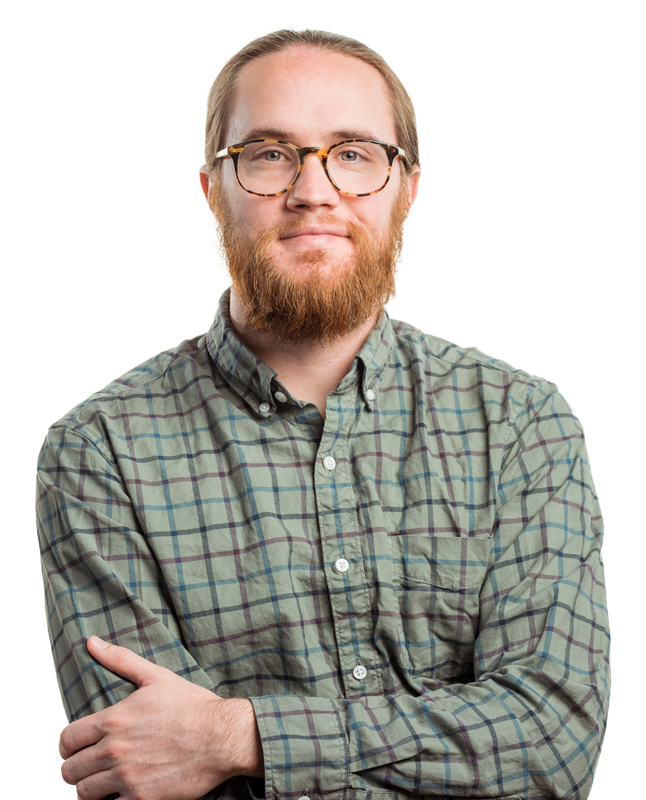 David hails from the hills of Bristol, Tennessee/Virginia, where he was surrounded by the rich Appalachian culture—from music and storytelling to Dollywood. David entered the world of digital marketing when he began to promote his own creative projects in 2005. He was an early adopter of social media as a marketing method at age 18, and grew with the platforms as they evolved into paid advertising in 2009. This foundation ultimately led him to Google AdWords. David is now Google AdWords certified, with a focus in video advertising.

He earned his BFA in Film and Television Production from New York University, and later, his MA in New Media from East Tennessee State University. Intent on immersing himself in the local creative community, David moved to Asheville in fall of 2016. Since then, he has been involved in the local music scene, experimental theater, improv comedy, and community building.

David is an independent musician and video producer. His films have been screened at film festivals across the country. He has spent the last few years traveling with his music and participating in artist residencies. David joined the JB Media team in October 2017 as Google AdWords Specialist. He is passionate about supporting local start-ups, nonprofits, and companies with strong values. David is happy to have found a home at JB Media, where he feels his values are celebrated and his growth encouraged. 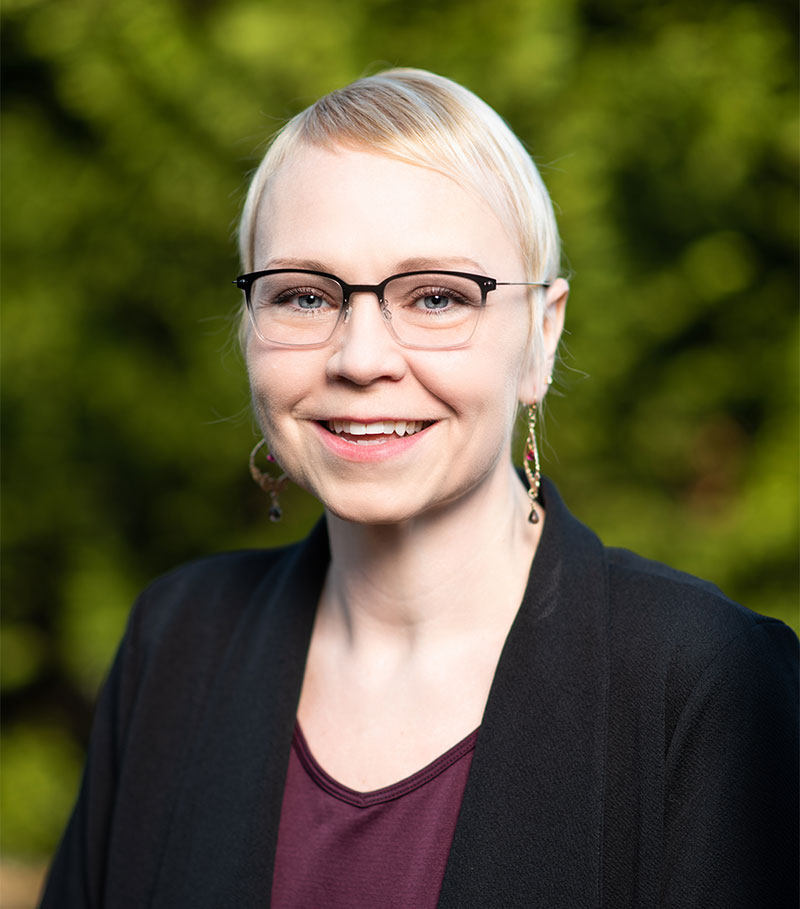 Heather has over 20 years of marketing and design expertise and is passionate about digital accessibility and inclusive design. She specializes in user experience design and inclusive branding. Her background includes working for multi-million-dollar corporations and running her own design firm for the past 5 years. She is an Adobe Creative expert and will soon receive her CPACC certification which will be awarded from the International Association of Accessibility Professionals (IAAP). The IAAP Certified Professional in Accessibility Core Competencies (CPACC) credential is IAAP’s foundational certification, representing broad, cross-disciplinary conceptual knowledge about disabilities, accessibility and universal design, and accessibility-related standards, laws, and management strategies.

Heather became disabled and was forced to adapt, which led her to the practice of accessible design. She worked for Adobe testing the accessibility of their software, giving her a perspective as a disabled user. She is a member of UXPA User Experience Professionals Association, has presented at Wordcamp, and enjoys teaching at the local University. Heather is a thought leader and advocates for disability inclusion, gender equality, and LGBTQ representation in technology. She is also founder of Equivalent Design. 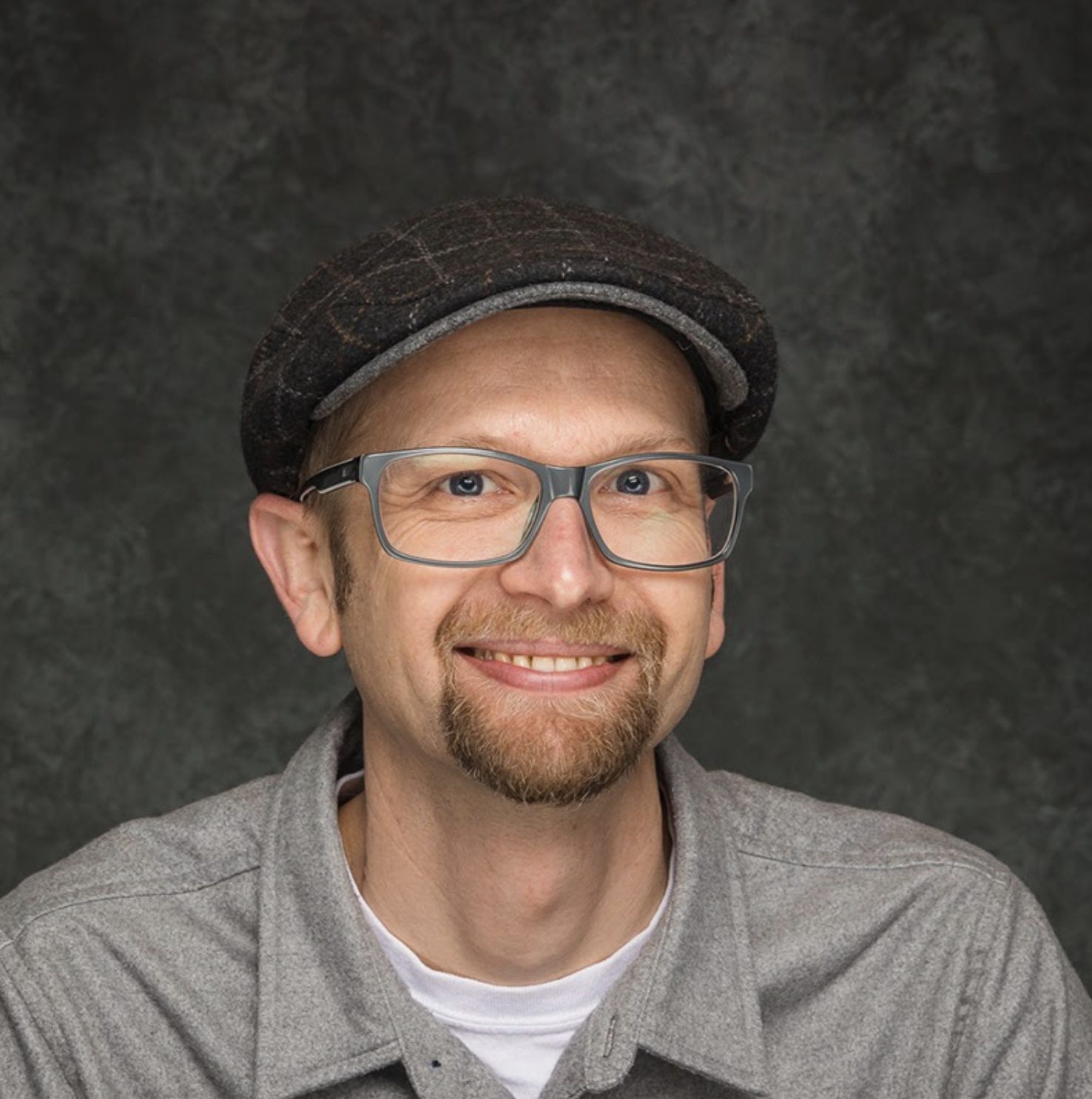 Over the course of 25 years, John has served at various creative companies in production, design, project management, sales, and general management. John is an entrepreneur, collaborative designer, and consultant on projects spanning a wide range. These include environmental wayfinding and signage, logo and branding, illustration, and art.

John is currently the Creative Director of Hornsby Creative, a founding executive board member of AIGA Asheville, and a virtual stage manager for CreativeMornings AVL. During the pandemic, he and his wife launched Connection Kits, a service delivering curated packages of tactile joy in tandem with virtual communities and events. He loves music, getting outdoors with his amazing wife, two children, and dog. 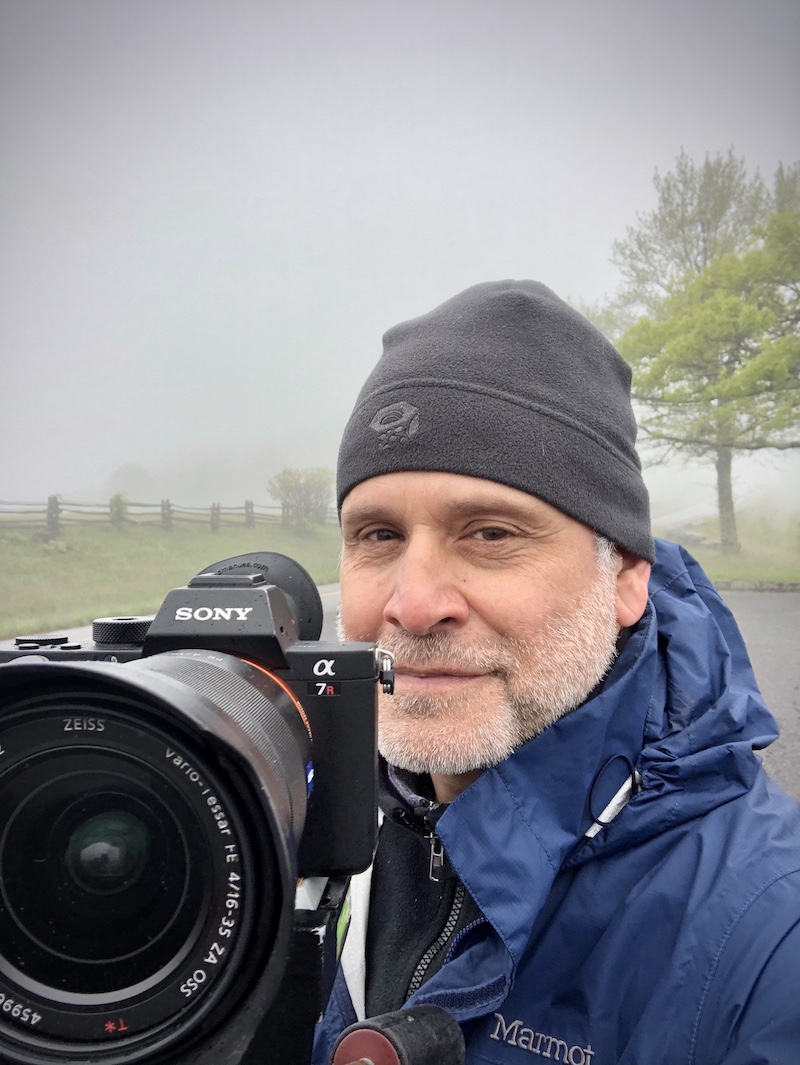 David Huff shoots commercial photography for some really fun clients, provides pro bono work to cool nonprofits like Friends of the Smokies, and serves on the board of trustees for Asheville Art Museum and AIGA Asheville.

As a photographer in residence, from 2017-2019, David told the visual story of the men and women who built the Asheville Art Museum’s new $24 million home. He’s won an award or two (was a finalist in the inaugural Canon Imagin8tion Project with Ron Howard) and produced a movie based on stories his father wrote.

While photography takes him across the country and around the world, He always returns home to Asheville, NC where he gets my creative mojo. He is the founder of David Huff Creative. 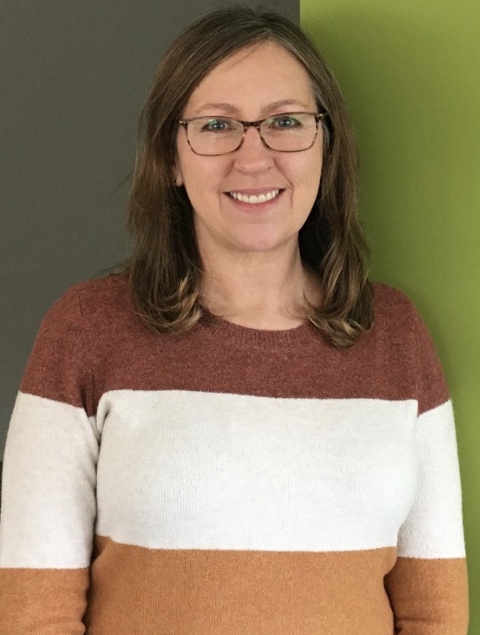 Previously, Pat worked in marketing and web development serving an array of nonprofit and grant-making organizations in New York City, and is originally from south Florida. Pat has a Masters in Arts & Cultural Management from Pratt Institute and a Bachelor of Communications from the University of Alabama.

WE APPRECIATE OUR SPONSORS